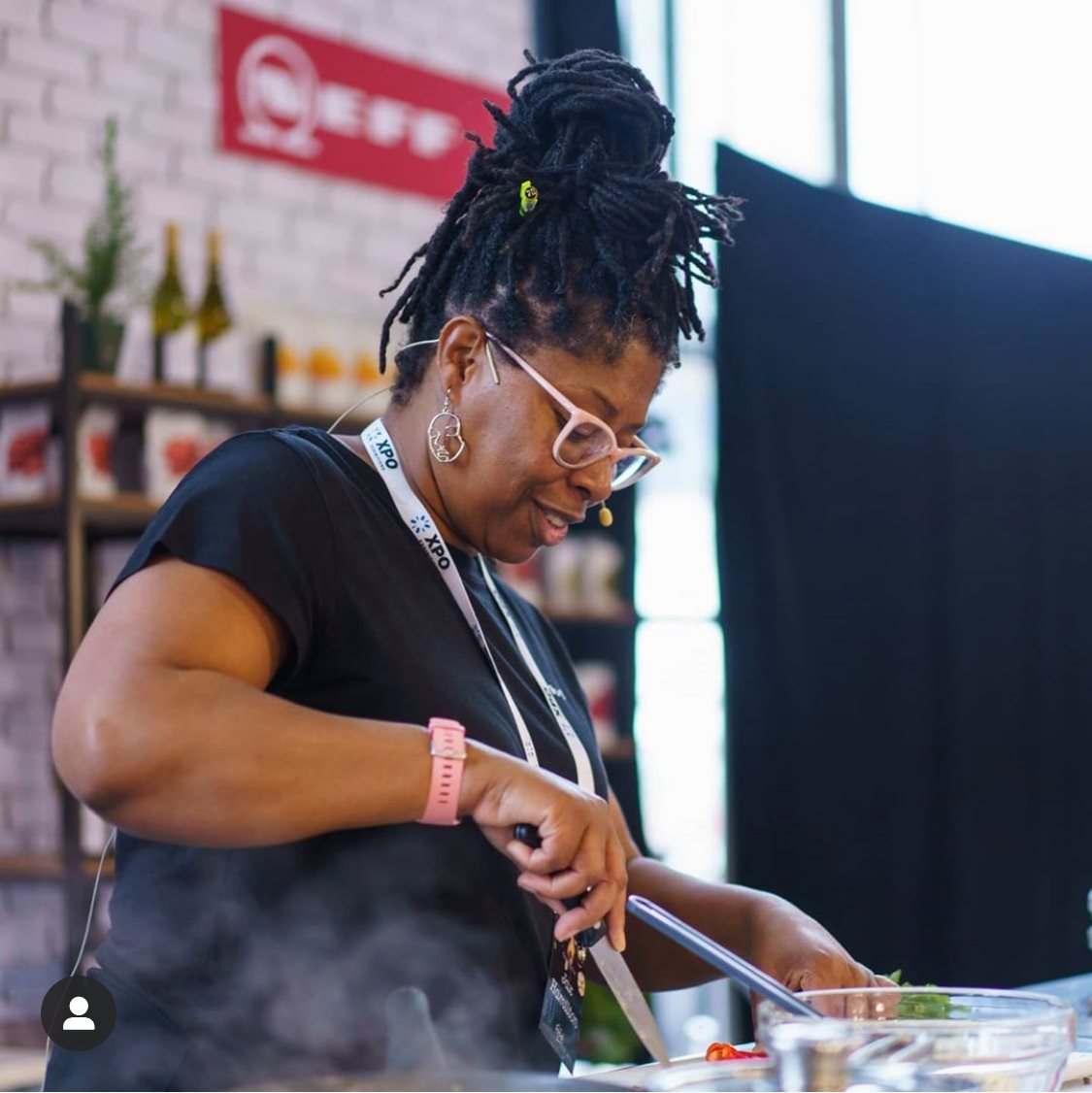 Jax began creating meals early, cooking for her family of eight from the age of 7 years old. “I haven’t stopped cooking since – it’s my great passion.” says Jax. Hailing from East London, with Jamaican heritage, Jax is able to pull on a wealth of culinary skills and knowledge, which she blends with kiwi ingredients, Jamaican personality and English cockney banter.

Her rise to the higher echelons of ‘foodie-dom’ began as a contestant on MasterChef NZ Series 2. Winning the majority of challenges whilst also the hearts of many home cooks in Aotearoa, Jax was the strongest competitor of the competition, where she finished in the final as Runner Up.

Recognising her national appeal, fabulous engaging energy and passion, Countdown supermarkets snapped her up and she was selected to become a food ambassador and figure head for their brand – the first woman of colour EVER in New Zealand and Australia.

Her brand Jax Hamilton Cooks, is a simple recipe of food, people, charity, humour, inspiration and being kind.

“I’m a big fan of fresh whitebait, so creating exciting and delicious dishes that everyone can repeat to impress friends and family with, is something I’m really looking forward to. The Westport Whitebait Festival gives me the perfect opportunity to work with the freshest fish and the friendliest people. See you there.” 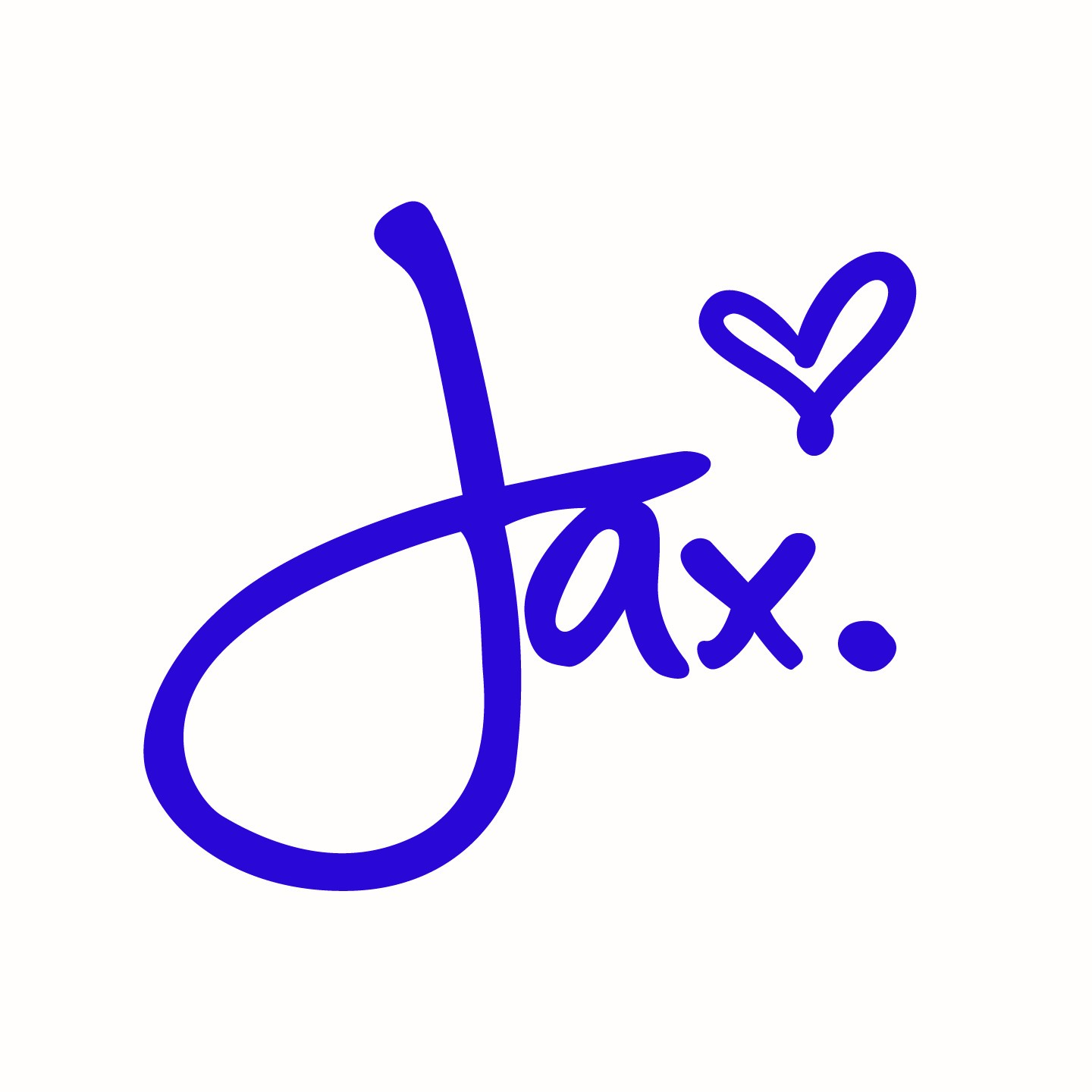